The ESA, referred to as ‘Europe’s gateway to space’, is focused on developing Europe’s space capability and ensuring that there is benefit to the entire world with investment in space. Ireland became a member of ESA in 1975, which entitles Irish companies to bid for tenders awarded by the organisation.

The ESA’s European Service Model will help in getting astronauts to the moon in 2024; supplying essentials such as air, water, propulsion, electricity, and temperature. As well as this, it will act as the base frame of the spacecraft. One of their space observatories, Gaia, is working on mapping out billions of stars and has contributed to research on how solar systems are formed.

NASA is the civilian space agency of the USA with a vision of discovering and expanding knowledge for the benefit of humanity. It was set up in 1958 and operates many different space-based missions to explore the Earth, its environment in space and the Universe.

They are currently working towards research on the moon, with the Artemis programme launching in 2024. With help from the ESA, they are returning astronauts to the moon and doing more research with more advanced equipment. There is also work going towards Mars exploration and getting supersonic aircraft to fly more quietly.

ROSCOSMOS is a Russian state corporation that was established in 2015. It is focused on overseeing the Russian government’s space programme, the legal regulations of it and international space cooperation.

They have 4 space centres; Baikonur, Plesetsk, Guiana Space Centre and Vostochny. Baikonur is not only the first, but the largest cosmodrome in the world. Located in Kazakhstan, it consists of 9 launching sites (5 of which are currently active), 4 launchers for testing missiles, 13 assembling and testing facilities and two airfields.

The CNSA was founded in 1993 to help international obligations, be responsible for the national space programme and oversee the planning and development of space activities.

Instead of being a part of the international space station, it has a small station of its own that is planned to be launched in 2021. The core module, Tianhe, which is going to be launched will provide researchers with improved ability to do research and conduct experiments in space.

Iran became capable of orbital launch in 2009. The Iranian Space Agency is responsible for peaceful activities concerning space science and technology, with the main duties concerning research, operational satellites and developing space applications for the country.

They successfully launched their first military satellite in April 2020, named Nour, travelling 425 km in the air. While most likely not in a very high resolution, this is still a big step in astronomical advancement for Iran. 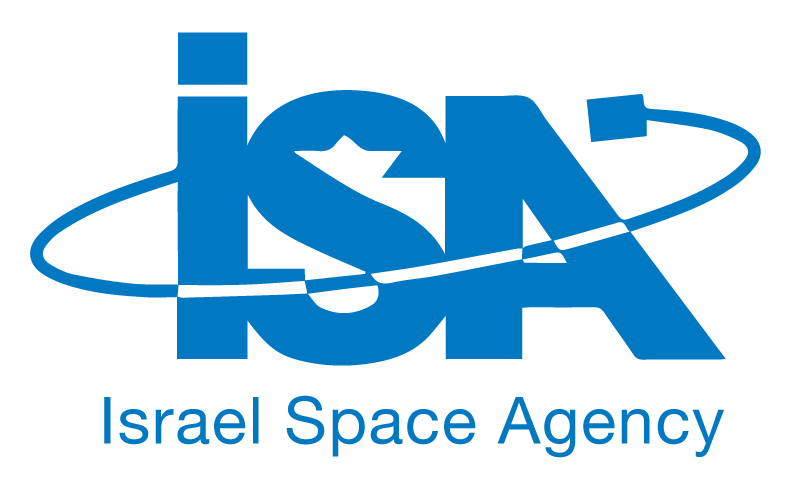 Founded in 1983, the ISA is the space agency for Israel. It initiates, coordinates and leads activities in the Civilian Space Programme which supports space research and development with economic potential.

Some of the research they have done includes the composition of comets and using Gaia to try finding new planets. They support both theoretical and applied space research, with a very wide variety of goals. A lot of different research areas are considered, especially unique innovations such as a radiation protection vest. 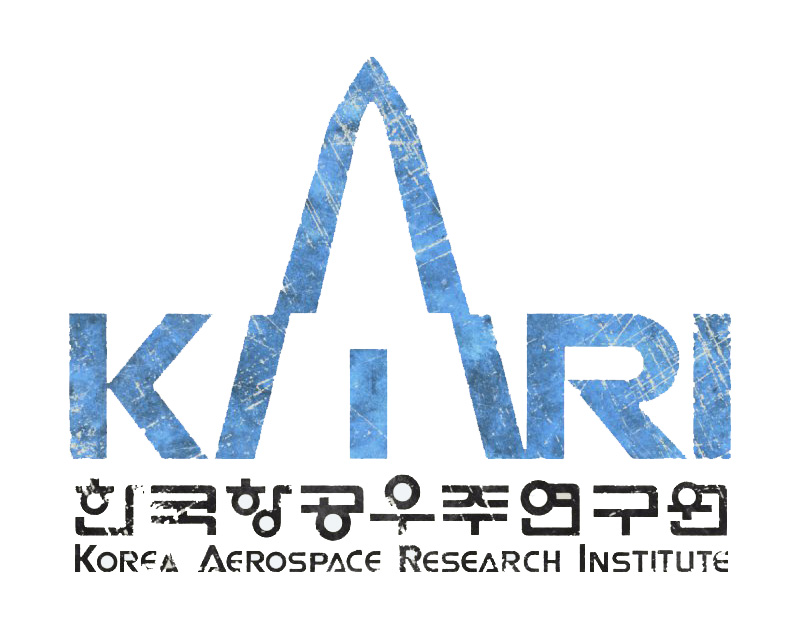 Established in 1989, KARI is a specialised institution for aerospace technologies. In just over 30 years of existence, the organisation has managed to become a leading developer of scientific technologies and has made big contributions to the national economy.

They have produced some increasingly high-resolution satellites, such as the Arirang 1, 2, 3 and 3A. Arirang 2 has the capability of distinguishing vehicles from 685 km above the Earth with a 1 metre resolution, which is an astounding achievement. The organisation is currently working on the development of high-efficiency and eco-friendly technologies for the next step in aerospace science.

Founded in 1988, it took the ASI only two decades to establish itself as one of the leading centres of space science and technology. Working closely with both the ESA and NASA, they build essential tools for numerous projects and missions.

CHEOPS is the first mission observing bright nearby stars with known exoplanets. This satellite intentionally takes blurry pictures of stars so that the light distribution is spread out and can be measured more easily, so the optical chain is an essential part of it. This was developed by Italian technology to be stable and withstand the temperatures of space. 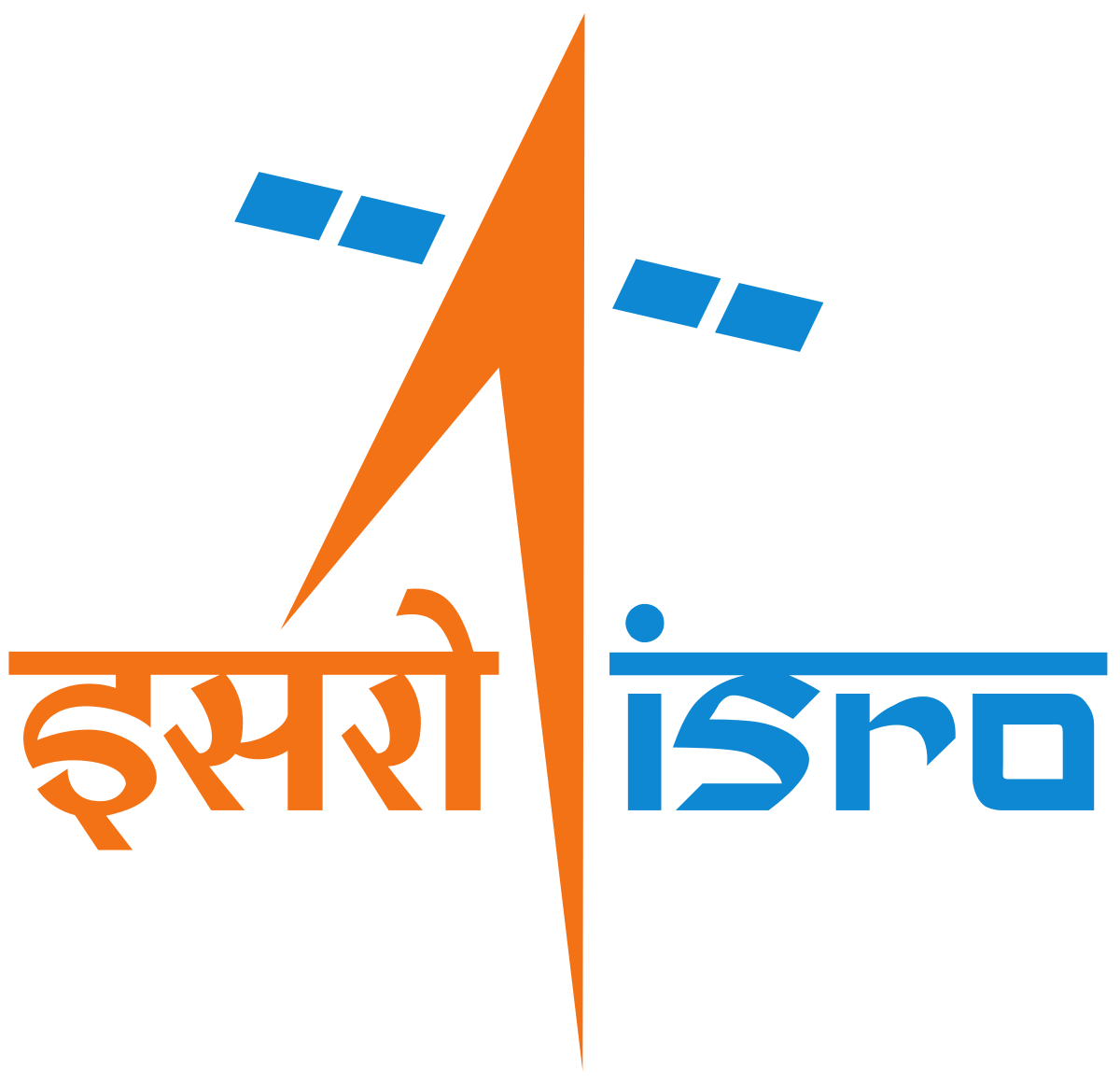 The ISRO has many incredible achievements, such as Chandrayaan-1 which provided clear evidence for the discovery of lunar water as ice. Not only this, they are the first space agency in Asia to reach orbit around Mars and the first nation to reach Mars on its first try.

JAXA was established in 2003 from the merging of three other agencies; ISAS, NAL and NASDA. In April 2015, it also became a National Research and Development Agency and has the slogan, ‘Explore to Realise’.

As a combination of 3 organisations, there is a range of different focuses such as interplanetary research, aviation research and the development of rockets and satellites. One particularly interesting satellite is Bepicolumbo, which was launched in 2018 and is on a 7 year mission to observe Mercury which is one of the few planets in our solar system we have very little information on. 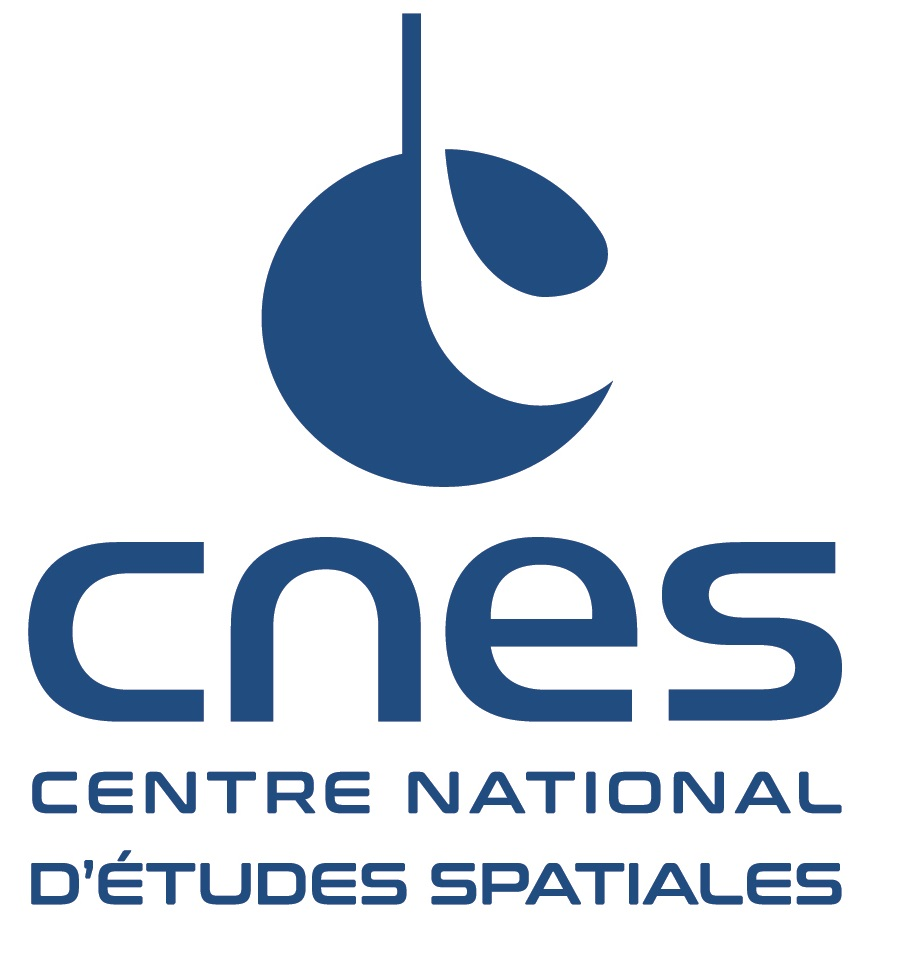 CNES is a french governmental agency dedicated to the implementation and shaping of France’s space policy in Europe. Formed in 1961, they focus on a few key areas in space science and technology.

After the USSR and USA, France was the third country to gain access to space. With this, they shared technology with Europe to develop the Arianne family of rockets. As well as sharing technology to help other countries reach this level, the CNES also works on sustainable development with satellites observing the Earth for hazard and crisis management.

The SSAU is a part of the IAF, which was founded in 1951 to keep communications regarding science open regardless of political events. The SSAU itself was established in 1992 as the NSAU, with a focus on preserving and developing space science in Ukraine as well as establishing the national space policy.

If you have any questions, or would like to find out more about becoming a member of ASI, please get in touch.