ESO, the European Southern Observatory, is the foremost intergovernmental astronomy organisation in Europe and the world’s most productive astronomical observatory. ESO provides state-of-the-art research facilities to astronomers and is supported by Austria, Belgium, the Czech Republic, Denmark, Finland, France, Germany, Ireland, Italy, the Netherlands, Poland, Portugal, Spain, Sweden, Switzerland and the United Kingdom, along with the host state of Chile. Several other countries have expressed an interest in membership.

ESO’s main mission, laid down in the 1962 Convention, is to provide state-of-the-art research facilities to astronomers and astrophysicists, allowing them to conduct front-line science in the best conditions. The annual Member State contributions to ESO are approximately 198 million euros and ESO employs around 700 staff members.

By building and operating a suite of the world’s most powerful ground-based astronomical telescopes enabling important scientific discoveries, ESO offers numerous possibilities for technology spin-off and transfer, together with high technology contract opportunities and is a dramatic showcase for European industry.

The ESO Headquarters (comprising the scientific, technical and administrative centre of the organisation) are located in Garching near Munich, Germany. In Chile, ESO operates the Vitacura centre as well as three unique observing sites: La Silla, Paranal and Chajnantor.

ESO is building the 39-metre Extremely Large Telescope, the ELT, which will become “the world’s biggest eye on the sky”. 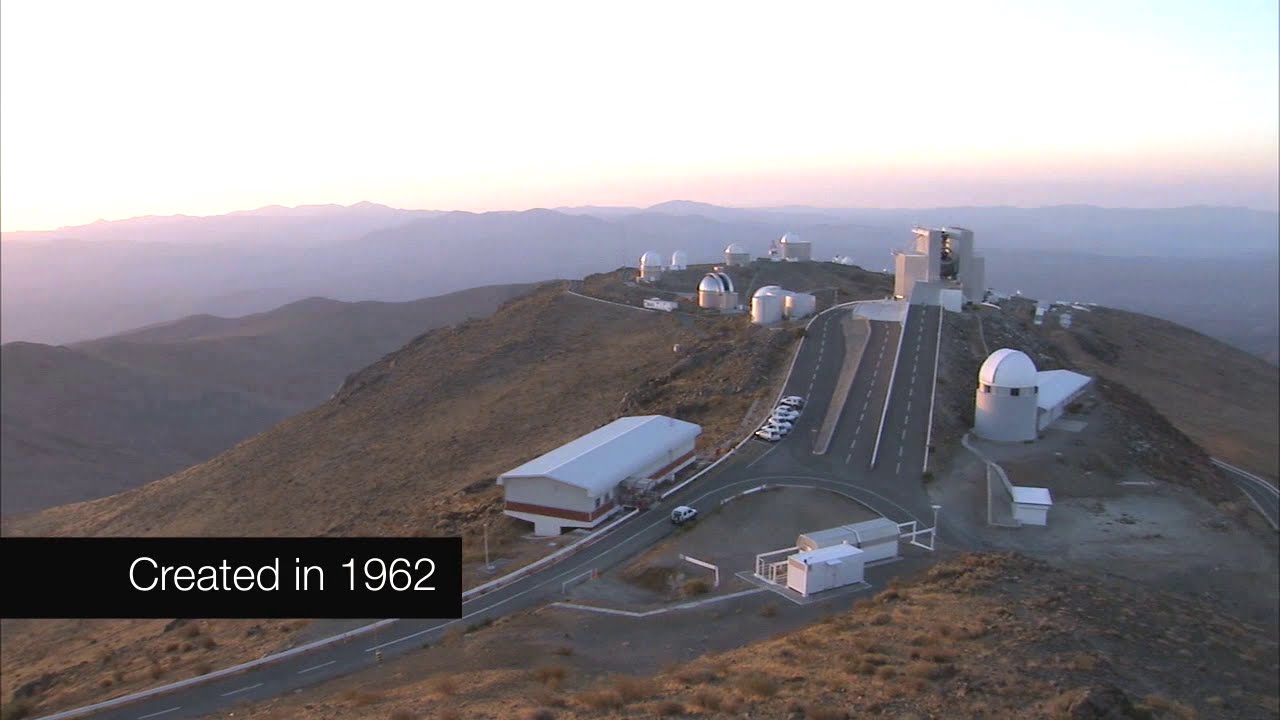 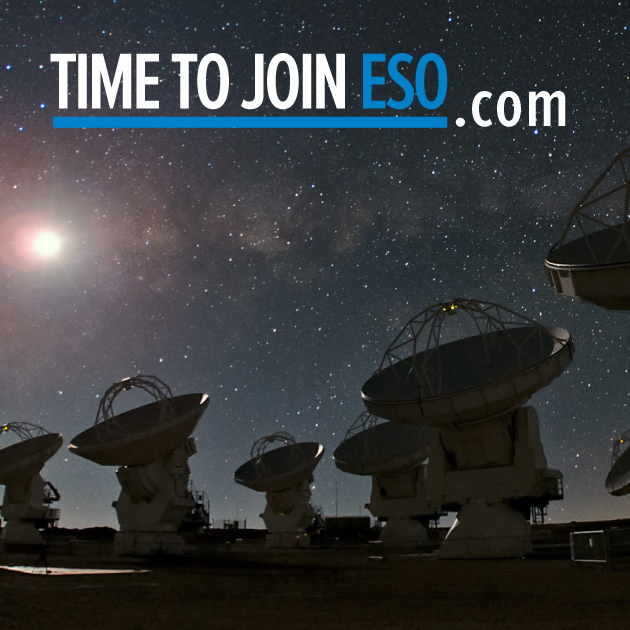 Ireland and the ESO

Ireland officially became a member of the ESO on the 1st of October 2018. Membership came off the back of a huge lobbying effort made by TIMETOJOIN. This was a volunteer-driven campaign that successfully encouraged the Irish Government to join The European Southern Observatory.

The benefits of membership are significant and include the creation of advanced enterprise skills in areas such as data analytics, software and photonics. Membership also ensured that Irish companies can compete for significant ESO contracts to develop innovative products and services. Ireland’s membership of ESO allows physicists in Ireland to work with other scientists worldwide to understand our universe, and bring the fruits of that research back to Ireland to support education and develop our business capacity in many high-tech fields. Learn more about TIMETOJOINESO here.

If you have any questions or would like to find out more about becoming a member of ASI, please get in touch.