A career in astronomy and astrophysics can be a challenging, rewarding experience.  Our members across the island of Ireland are engaged in a variety of research and education services, as well as astronomy outreach and public engagement.  If you’re interested in advancing a career in astronomy, check out the links below.  If you have a job posting you would like us to share here or on social media, contact the communications officers via our contact form.  Please note that the sections below contain links to external websites, the content of which ASI is not responsible for. 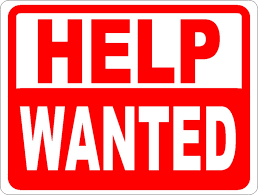 Here is a list of websites which host academic job opportunities. 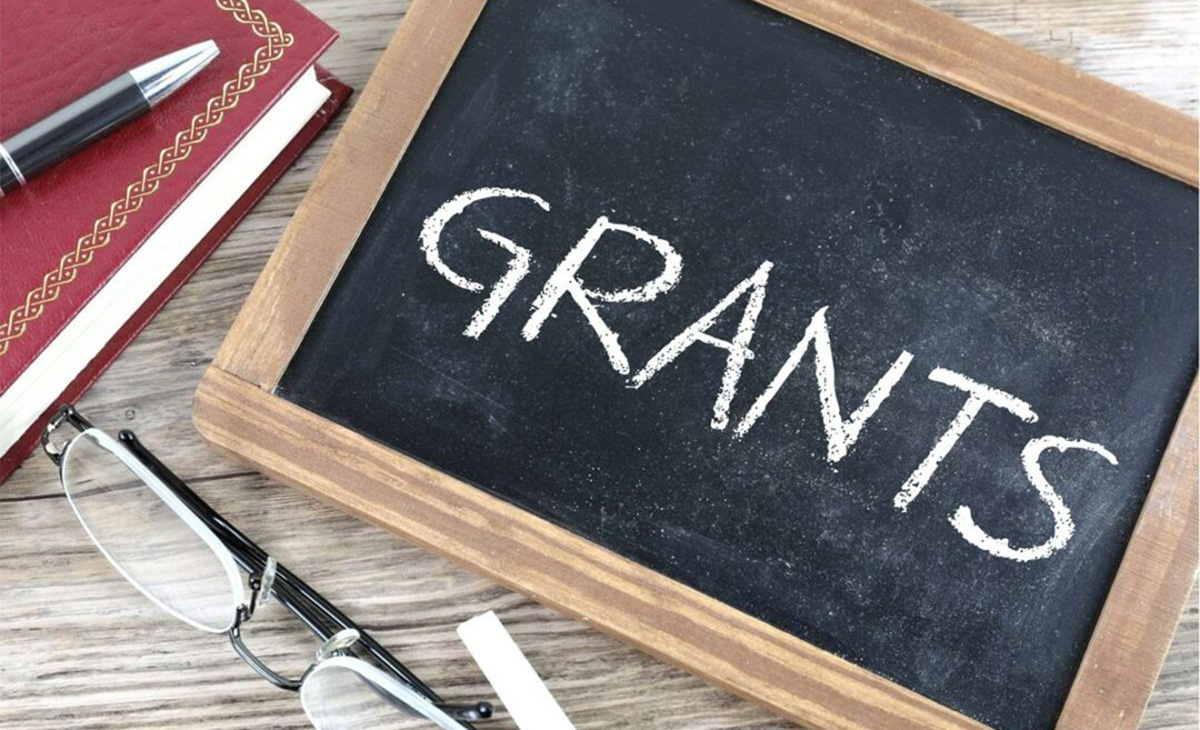 At the following link you can find a (non-exhaustive) list of postdoctoral research grant opportunities.  This list was created and maintained by Dr. Sophie Murray of DIAS.  If you have any information to update this funding call, please let us know using our contact form.

Astronomers in Ireland can join a number of different bodies which will represent them or advocate on their behalf depending on career stage and employer.

IFUT (Irish Federation of University Teachers): Trade Union which represents Professors, Lecturers and Researchers in a number of universities and research establishments around the country.

TUI (Teachers Union of Ireland): Trade Union which represents Professors, Lecturers and Researchers in the Technological Universities/Institutes of Technology, as well as a variety of 2nd level and Further Education members.

USI (Union of Students in Ireland): Student Representative body which represents undergraduate and postgraduate students and campaigns on their behalf.

IRSA (Irish Research Staff Association): An advocacy group which campaigns on behalf of researchers at a national and international level. 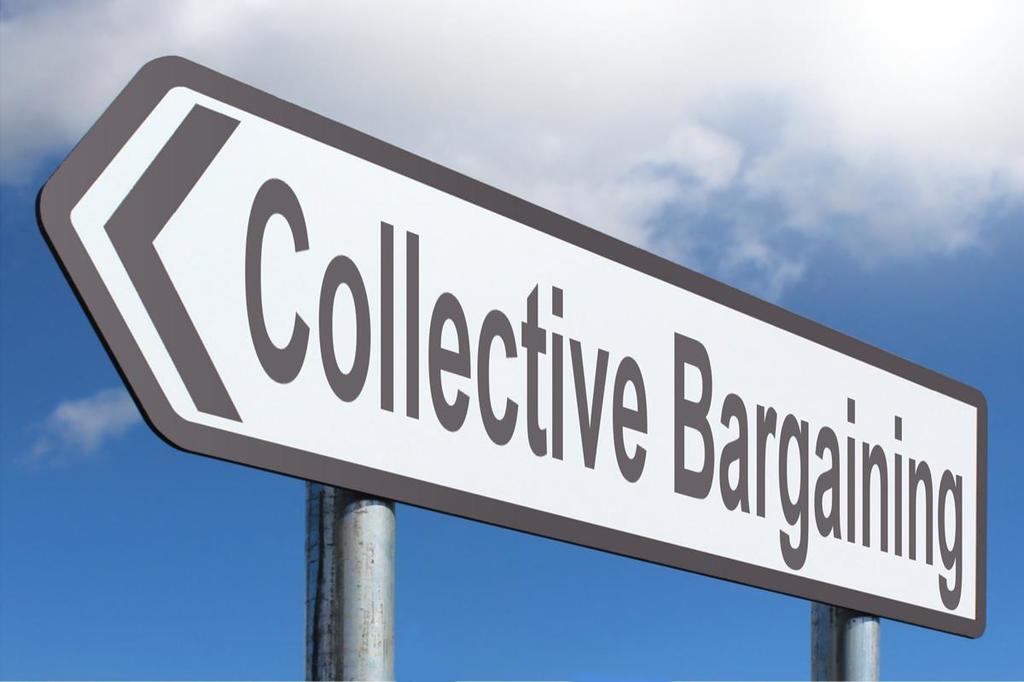