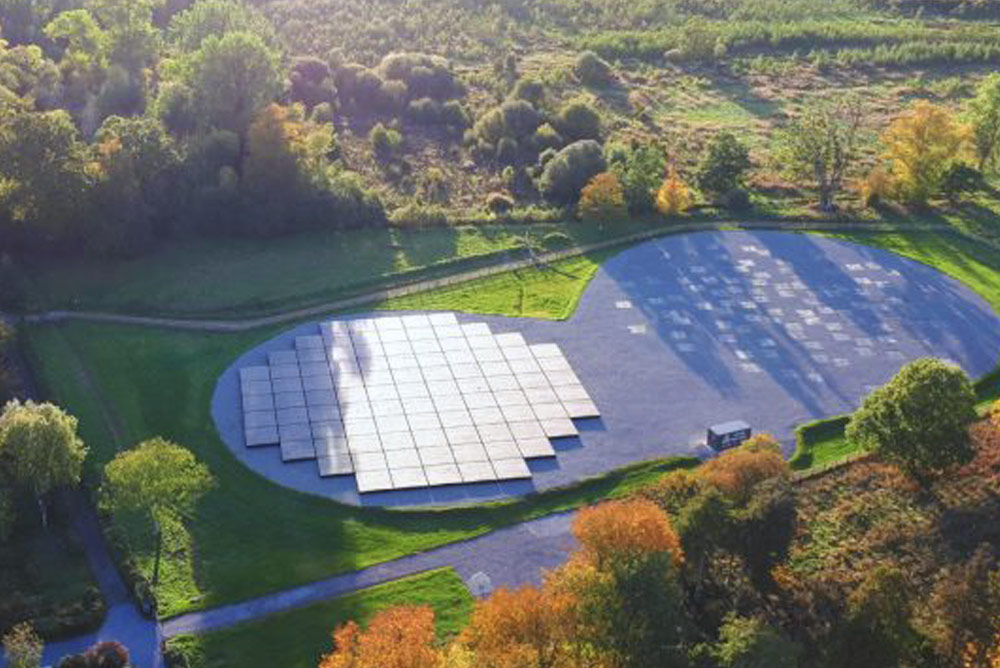 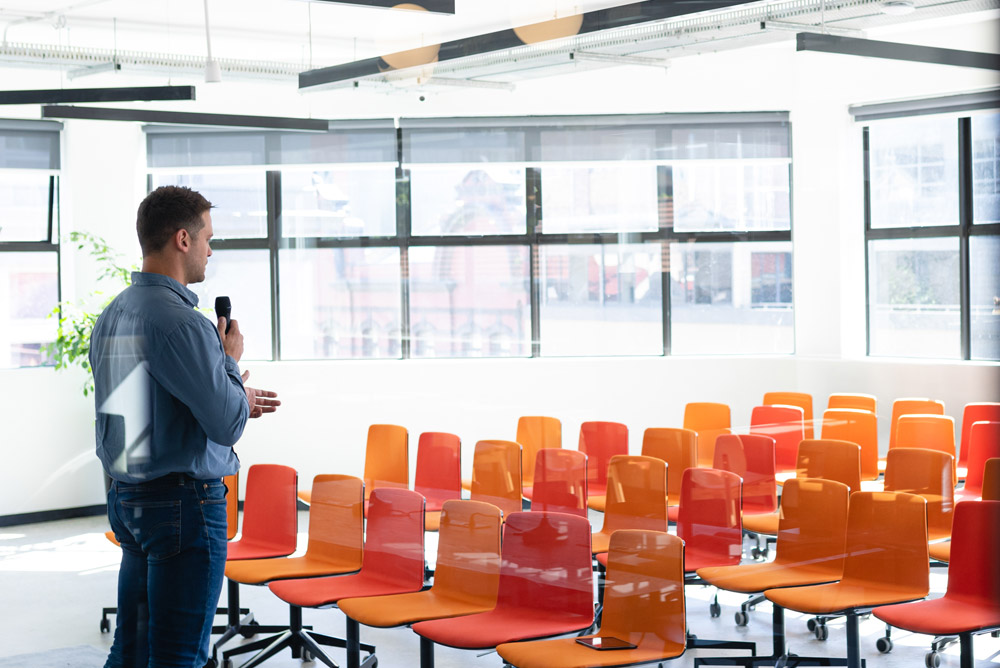 After having such great success at the 2019 event held at Armagh Observatory & Planetarium (AOP), INAM 2020 will go ahead as planned in September 2020. This year the Irish National Astronomy Meeting (INAM) will be held virtually.  Once again Irish researchers will have the opportunity to showcase projects carried out in partnership with international collaborators.

Given the current pandemic and state of uncertainty most public events around the world have either been cancelled or impacted in some way. We are happy to announce that INAM 2020 will still take place at the dates announced and are excited to hear all the talks about what’s happening in the astronomical community.

While last year we held it at the Armagh Observatory and Planetarium, this year the Irish National Astronomy Meeting will be held online. This will be a great chance for attendees who mightn’t have ordinarily been able to travel to Northern Ireland, to attend the event from the comfort of their own homes. Above all else, we value the safety of everyone attending and this will allow even more people to be a part of INAM 2020.

With safety concerns from the Covid-19 pandemic, we will take all steps necessary to ensure that everyone involved in this event will be safe. There will be regular updates as further information about the pandemic and lockdown is released, and the full details of INAM 2020 will be released as soon as possible.

Learn more about the event or register your interest on the event page – INAM 2020. We look forward to hearing from you all.